Skip to content
FREJA LOGISTICS SOLUTIONS FOR A WORLD IN MOTION

A fantastic journey and a tremendous development – but also quite a lot of challenges – has resulted in an enterprise with huge commitment and a desire to create value for as well FREJA as customers and partners.

In the spring of 2009 FREJA established office and terminal in Jönköping, which was an important step towards the further development in the North and for domestic activities. FREJA took over ATS in Växjö during the summer of 2010. The company in Växjö was moved to Jönköping and Helsingborg during spring 2012.

In May 2013 FREJA opened an office in Göteborg and is now present on four strategic addresses in Sweden with a total of approx. 100 employees.

In 2017 FREJA in Helsingborg will move all activities to new premises on a new location close to E6. From there, FREJA will be able to handle transport to and from the Continent, the North and domestic in Sweden.

FREJA Sweden services the market with 320 trailers and has a full covering domestic system with local sub suppliers. The ongoing development of IT solutions and products enables us to meet the market’s demand for track & trace, speed and precision.

With FREJAs local presence and focus on finding solutions to all kinds of transport assignments, we look forward to serving the market with transport- and logistics solutions for many more years. 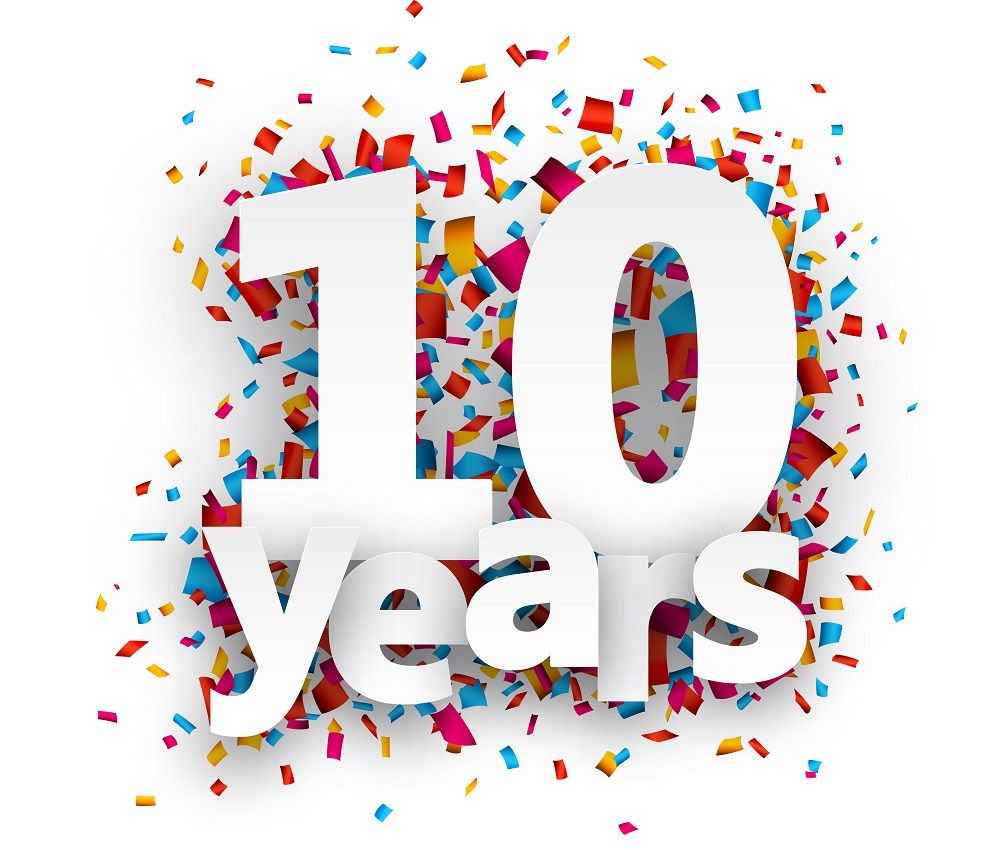 We still await guidance from the EU

In connection with the Chinese New Year, which takes place from January 31 to February 6, 2022, we bring some useful information for our customers.

The acquisition of IRT Logistics brings new colleagues and a strengthened business area for groupage transport between Sweden and the UK.

LET US HELP YOU TO FIND A SOLUTION THAT MEETS YOUR NEEDS.

Do you need transport for your cargo by road, sea or air, customised solutions for more demanding project forwarding cases or logistics solutions for your business? Do you have questions or comments regarding our services? Are you interested in our company or the opportunities we can offer?

We keep you updated on what’s happening in a world in motion and give you the latest trends and news from the supply chain industry. We look into topics such as Business Intelligence, automation, and innovation, and provide information about our new services and latest developments to make your logistics run smoother and more effectively.